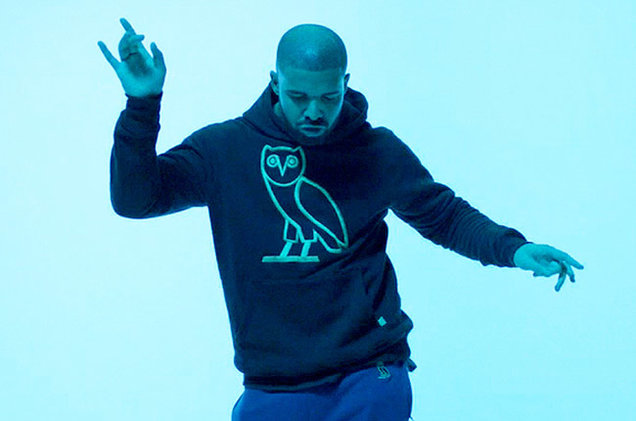 Spotify unveiled its annual Year in Music results on Tuesday, with Drake topping a crowded field to become the world’s most streamed artist. The rapper had over 1.8 billion streams and 46 million listeners.

The year’s most streamed female artist was Rihanna, with over 1 billion streams and 57 million listeners.