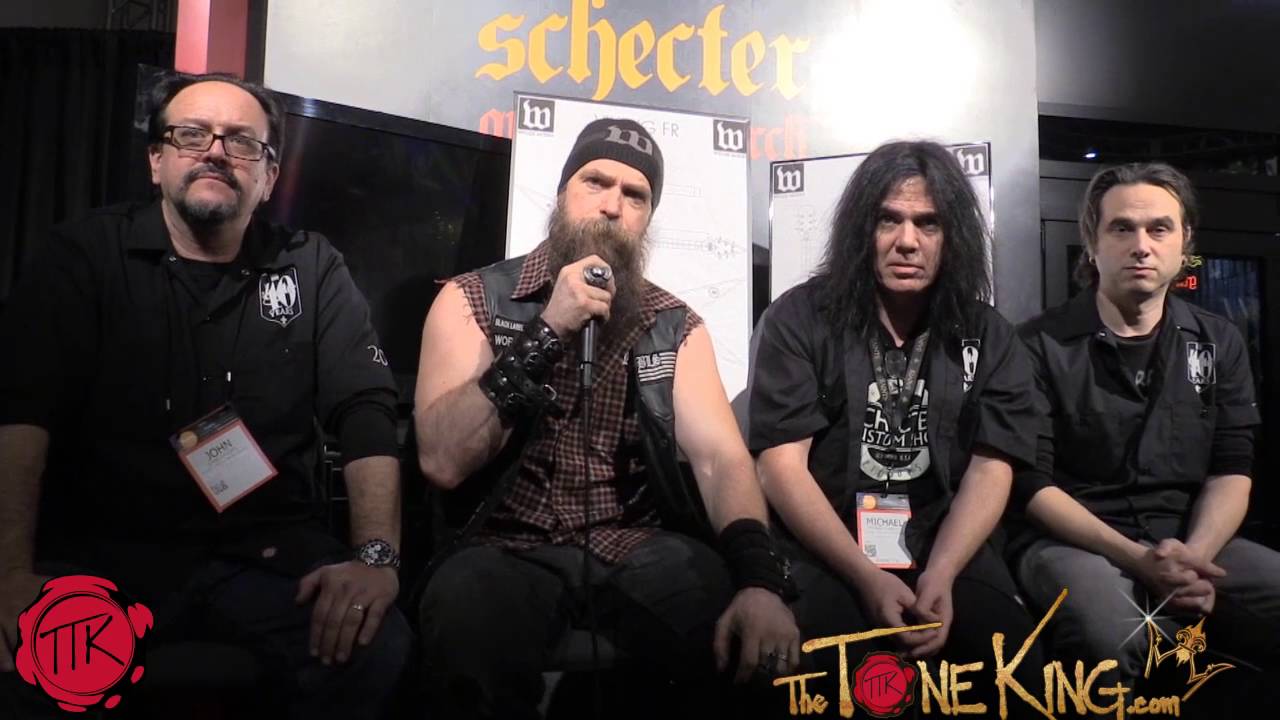 “We are extremely proud to be working with Zakk and Wylde Audio on this endeavor,” states Schecter Guitar Research Executive Vice-president Marc LaCorte. “Zakk has been incredible in recognizing what he wanted in his own brand and bringing the best possible product to the market.”

The first offering from Wylde Audio, including the Odin, War Hammer and Viking models, are set to debut at the 2016 Winter NAMM. Zakk has already been putting the prototypes through their paces at recent Black Label Society shows. “I’m very excited for the launch of Wylde Audio in 2016,” Wylde states. “For me, it’s the next logical step. You start as a player, manager, VP of Team Operations, then Team Owner. I’ve surrounded myself with super talented people to make this vision become a reality and having Schecter on board as our distributor is going to allow me to bring Wylde Audio’s boutique quality of craftsmanship to the next level.”

Here’s the video footage of Zakk Wylde’s January 22 press conference at the NAMM show in Anaheim, California about his latest creation, Wylde Guitars.