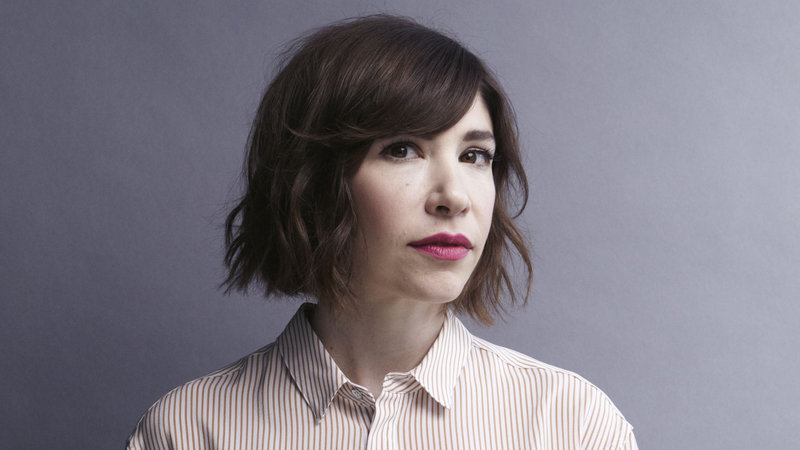 Guitarist and singer Carrie Brownstein is known for her defiant, kinetic performances in the band Sleater-Kinney. The child of an anorexic mother and a father who came out as gay in his 50s, Brownstein was an anxious, uncertain youth. She describes her search for identity and the sense of belonging she found in music in her new memoir, Hunger Makes Me A Modern Girl, in this talk with NPR’s Terry Gross.

On her father coming out as gay at 55:

My dad, as I describe in the book, he was sort of this series of signifiers — a generic office building in the suburbs, a three-piece suit, a soccer coach, a clean-cut haircut and clean-shaven, and he interacted with my sister and I through activities and much less so with emotions, and he really only ever had one story from his childhood. And there was just this blankness that was very difficult to penetrate. I always felt very close to him, but just almost sort of by default, and I really didn’t know him. I think none of us did. So, yeah, when he came out, it was like this moment where something goes from black-and-white into the realm of color. There was just this brightening, this sense of illumination. And within that gleaming came feeling. It just seeped into him, and into all of his relationships, and it was very enlightening.