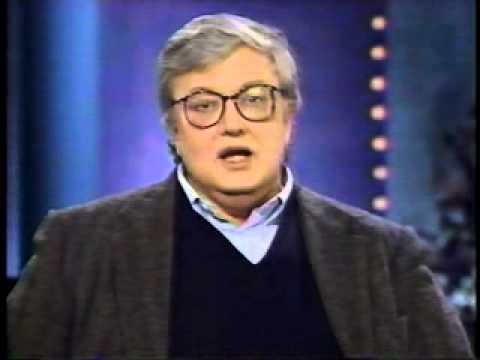 Back in 1991, Siskel & Ebert actually reviewed a music video. Wait…what? The movie guys? Sure did. The music video for Black or White premiered on MTV, BET, VH1, and Fox (giving them their highest Nielsen ratings ever at the time) as well as the BBC’s Top of the Pops in the UK. The video was directed by John Landis, who previously directed Thriller, and with an audience of 500 million viewers, it was the most ever for a music video.