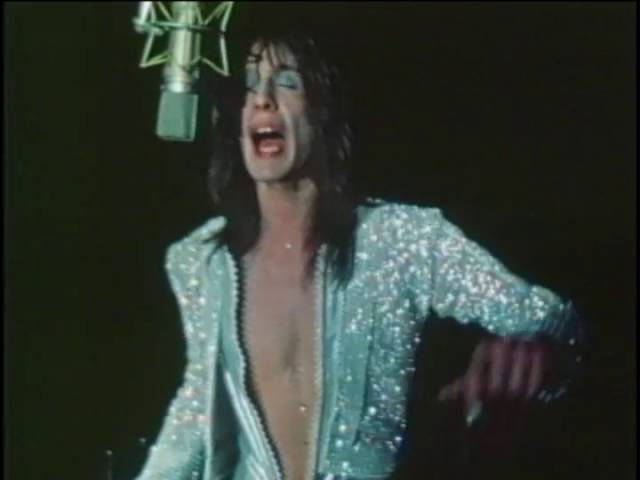 This is an experimental film that was made while Rob Skelton was an undergraduate at the UCLA Film School in the early 1970s. He writes, “Nobody was combining motion picture film with rock and roll for theatrical release in those days. ” Shorts” were the little pictures that were seen in-between the feature films. We were dismissed as CRAZY invaders from San Francisco by our LA colleagues. The audio was made for quad-theaters (very hot in 1972) and thus takes some work to reduce 35 separate audio tracks into this format. It was mono in the car and blasts to quad when Wolfman or Todd hits the screen. We did a fantasy reveal on Wolfman in this short…due to the fact that very few people had ever seen him.

“This short is about 4 solitary guys spinning around in Los Angeles at a very creative time, the 1970s. Each one is at the top of their game and the games are quite different. George and Ms. Bobby are two lonely souls heading into the sunset…. on Sunset Blvd….listening to the radio. They collide on the boulevard.”