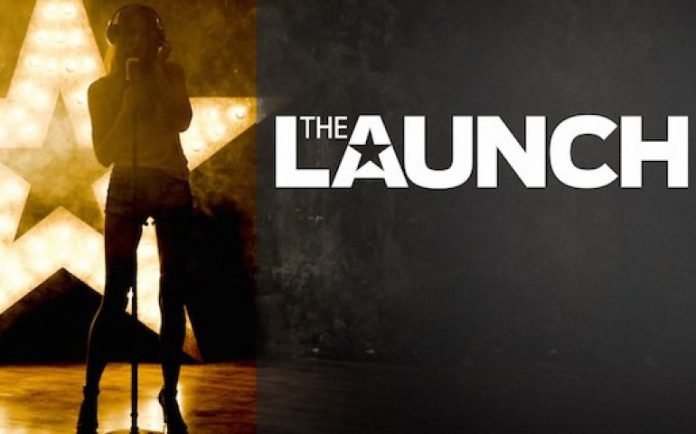 Bell Media, Big Machine Label Group (BMLG), and Sony Pictures Television (SPT) announced today that SPT has secured international distribution rights to the new music TV format THE LAUNCH. As Bell Media and BMLG’s exclusive partner, SPT will distribute THE LAUNCH format worldwide, excluding Canada, and has its production company, Electric Ray, on board to produce the format in the U.K. The historic deal represents the first time a Bell Media original television format for CTV has been sold for international distribution. In addition, SPT will also distribute the Canadian series, which wrapped up its inaugural season on CTV last night, for sale outside of Canada.

In Canada, the inaugural season of THE LAUNCH debuted #1 in its timeslot on CTV and delivered a series of consecutive #1 hits. The series’ original songs have already surpassed 4 million streams worldwide and continue to grow.

Reinventing the music competition series genre, THE LAUNCH debuts a new and unique format, documenting an authentic, behind-the-scenes look at what it takes to break a new artist and bring a song to life. In each stand-alone episode, unsigned emerging artists audition for the opportunity to learn, record and perform a new original song, mentored by a panel of internationally renowned music industry legends.
The mentors then decide which version of the song is released on all platforms immediately following the broadcast of the episode – ultimately deciding in that moment whose career will soar – from discovery to stardom in just 48 hours and all in the span of one episode!

“We are delighted to have THE LAUNCH as our first acquisition under our newly formed Future Formats Team,” said Sarah Edwards, Creative Director of Global Formats, Sony Pictures Television. “As soon as we saw it we knew it was the music talent show we had been looking for. It is a unique and authentic look into what it takes to be a successful performer and recording artist in today’s music business and we are confident that audiences around the world will embrace it.”

“With Sony now on board, this is another huge milestone to the already resounding success THE LAUNCH has received for its inaugural season,” said Randy Lennox, President, Bell Media. “This partnership reconfirms Bell Media’s commitment to producing high-calibre and innovative programming and a new TV format that we are sure will resonate with viewers around the world.”

“Season 1 of CTV’s THE LAUNCH exceeded our wildest expectations!” said Scott Borchetta, Founder, President, and CEO of the Big Machine Label Group. “We are fired up to announce a worldwide format agreement with Sony Pictures Entertainment. Wow! I’m so grateful to Randy Lennox and all at Bell Media for sharing THE LAUNCH vision from the onset and I’m beyond thrilled to see the format earning the opportunity to travel the world with SPT. The goal from the beginning was to give artists a real-life and real-time opportunity like no other and we appear to have achieved that goal. A huge thanks to all of our Season 1 superstar producers and mentors, our great artists, and the millions of fans who tuned in.”

Based on a concept by Scott Borchetta of Big Machine Label Group, THE LAUNCH was co-created by Borchetta in association with Randy Lennox and Bell Media, and Paul Franklin of Eureka (MASTERCHEF, THE BIGGEST LOSER), in partnership with John Brunton and Lindsay Cox of Insight Productions.

With seven episodes in total, each of the first six episodes kicks off with the introduction of a new original song that has been created by a renowned songwriter. Then, each of the five artists audition for the mentors, for the chance of a lifetime: to record that original song.

After deliberating, the mentors choose two of the artists they feel have the most potential and are the right fit for the original song, working with them over the next 48 hours to shape the song according to their abilities and strengths. And then it’s showtime: the two artists each perform their rendition of the original song in front of a live audience as the mentors watch their versions of the song come to life, and then determine which song – and artist- will be launched that night.

The season wraps with a seventh and final episode that reveals what happens next to each of the six chosen artists from the moment their song is released, to finding instant fame and through until they join their mentors on the music charts. The episode ends with all six “Launched” alumni meeting for the first time to share their once in a lifetime experiences with one another.

The inaugural edition of THE LAUNCH, created for CTV – Canada’s most-watched private broadcaster, premiered on the network January 11, 2018 with each episode’s song released weekly and leveraging the multiple platforms and resources of Bell Media, Canada’s leading content company, including Bell Media Radio, Canada’s largest radio broadcaster, along with the iHeartRadio Canada app and Bell Media’s stable of leading digital and TV properties. Bell Media’s commitment to the chosen artists continues with major media and promotion the day after the episodes air on flagship Bell Media radio and television properties.