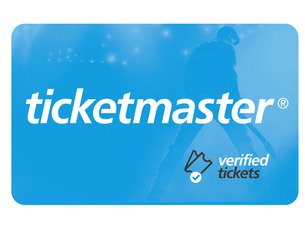 As the official ticketing partner of TIFF, Ticketmaster is proud to help fans get tickets safely and securely to the films of their choice. And as live music fans, Ticketmaster can’t get enough of this year’s roster of music-inspired films at TIFF!

Falls Around Her – Tantoo Cardinal shines as a world-famous Anishinaabe musician who returns to the reserve to rest and recharge — only to discover that fame (and the outside world) are not easily left behind, in writer-director Darlene Naponse’s riveting portrait of resilience set among a northern First Nation.

Quincy – a fascinating and intimate look at the life, labours, and legacies of the legendary music producer, co-directed by daughter Rashida Jones and Alan Hicks.

Redemption – a devout, middle-aged Hasid must return to his younger rock star days in order to pay for his daughter’s expensive medical bills, in Joseph Madmony and Boaz Yehonatan Yacov’s rousing and affecting story of faith, love, and making peace with the past.

Teen Spirit – A shy teenager dreams of pop stardom and enters an international singing competition as an escape from her small town and difficult family life, in actor Max Minghella’s (The Handmaid’s Tale) feature debut.