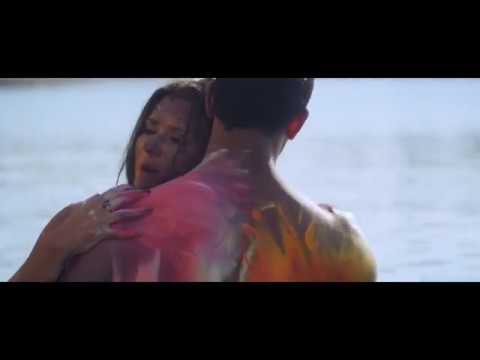 Toronto-based artist Audra Santa tried this week to boost her new video for ‘Afterglow’ on Facebook, but was rejected due to hints of nudity and sexual themes. Same with the teaser. She can post the video on the free-speech platform on Facebook, but can’t promote it through their boosted post campaigns.

But there’s no warning on YouTube, and you get to see it below.

In addition to the song, Audra wrote, cast, and directed the entire video herself; it’s one of her most raw and empowering works of art yet, ‘going there’ with dominance on the heels of a dissolved marriage left behind in Australia and her return to Canada after about a decade away.