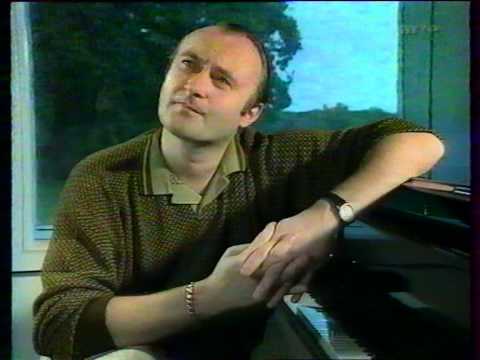 “I feel I’m treading new ground … writing about things that I’ve felt for a long time but never really written about,” he said in a promotional interview from 1989 to promote his But Seriously album. The was a huge commercial success worldwide, reaching No. 1 in the UK and the US for 15 and 4 non-consecutive weeks, respectively. It was the best selling album of 1990 in the UK, eventually selling 2.75 million copies there and 4 million in the US. The lead single “Another Day in Paradise” won a Grammy Award for Record of the Year.