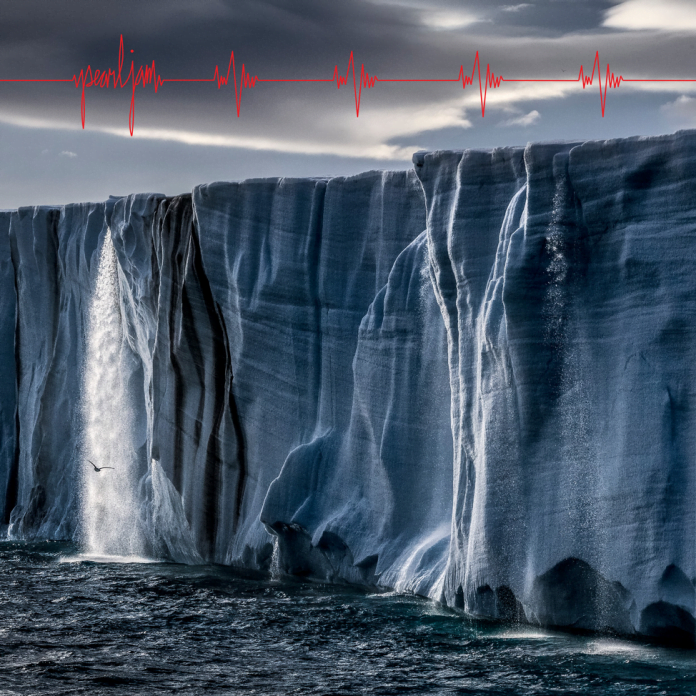 Gigaton is available for pre-order now at www.pearljam.com. The first single, “Dance of the Clairvoyants”, will be released in the coming weeks.