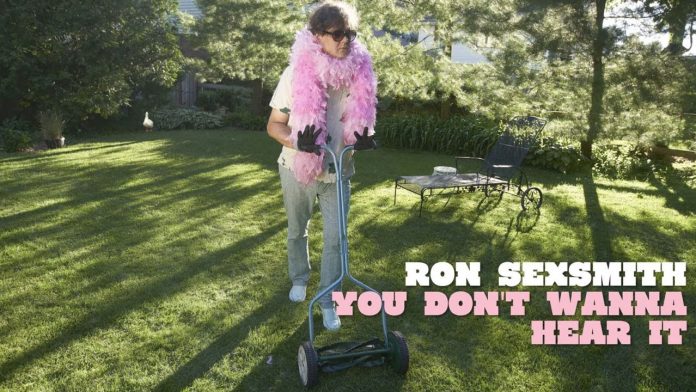 Ron Sexsmith has released a second track from his upcoming album HERMITAGE.  The new single, “When Love Pans Out” follows up on the album’s lead single “You Don’t Wanna Hear It.”  Featuring lyrics such as “I was on my way to you,” and “I swear I love you more,” in Ron’s inimitable style, the song promises to resonate with romantics as it arrives just in time for Valentine’s day. HERMITAGE will be released April 17th

In addition to the new music, Ron will be heading out on a Canadian tour in May of 2020.  The 7 date run will bring him from Victoria to Ottawa, with stops in Vancouver, Calgary, Saskatoon, Winnipeg and Toronto.  Fans who purchase a ticket to the show will also receive a link to download HERMITAGE.  For full tour details see below or visit ronsexsmith.com.

Ron Sexsmith is one of Canada’s greatest singer songwriters.  He has collaborated with the likes of Daniel Lanois, Mitchell Froom, Ane Brun, Tchad Blake, and Bob Rock.  His songwriting appears on albums from Rod Stewart, Michael Bublé, k.d. lang, Emmylou Harris and Feist.  He has been awarded 3 Juno Awards, having been nominated 15 times including 8 nods for Songwriter of the Year.  For all the latest on Ron Sexsmith follow Ron on Twitter, Facebook, YouTube, or his website.